3 types of intent that affect your car insurance claim 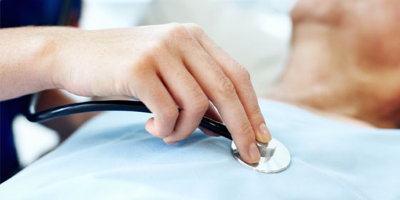 People saving for retirement often overlook impact of future healthcare costs on income they need for other necessities, says Andre Lindeque, a consultant at wealth and financial advisory firm GTC.

He says when calculating retirement projections, consumers must ensure they have taken into account exactly what will be needed to provide for medical aid increases and ad-hoc expenses.

“Medical cover is likely to remain a significant part of a household’s expenses and affect the future cash flow of retirement savings.

“Investors need to plan for the impact of medical inflation or the annual increase in premiums, which can average between 3% and 4% higher than the consumer price index,” he says.

Moreover, he says, unforeseen medical costs are common – and retirement plans must take this into account. This means retirees need well-considered healthcare plans that include gap cover for any in-hospital medical expenses not covered by medical aid, he says.

“These two plans should be implemented as early as possible, to avoid penalty costs imposed upon late joiners.”

According to the most recent Council for Medical Schemes’ Annual Report, there were approximately 8.9 million members on medical aids in South Africa at the end of 2016. Of these, 7.9% were over 65-year-olds.

“There are almost always unexpected additional costs which your medical aid does not cover,” says Lindeque. The Council refers to these as ‘out of pocket’ costs and they totalled R29.7bn in 2016, he says.

Lindeque argues that given current uncertainty in public healthcare, and an anticipated increase in healthcare needs in retirement, every retirement plan should cater for regular and unforeseen medical expenses. These “need factoring in at a higher rate to other inflationary assumptions”, he says, particularly if someone would prefer private healthcare benefits. 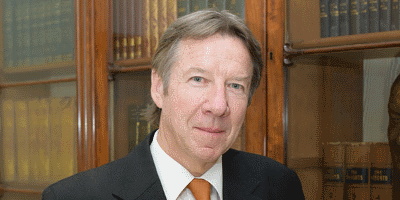 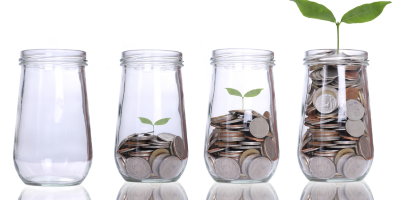 6 important elements every financial plan should have